QI Macros can do Nelson Rules Analysis for you!

Nelson Rules were developed in the 1950s and can be used with any control chart.

What are the Nelson control chart rules?

Nelson Rule 5
Six points in a row ascending or descending 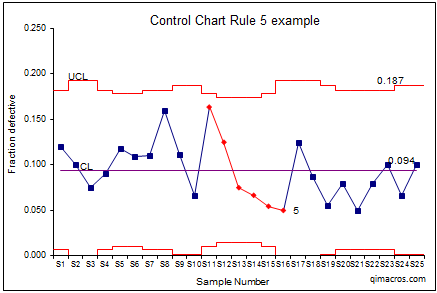 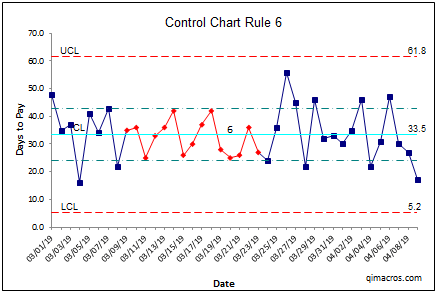 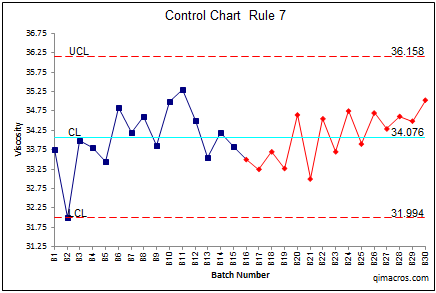 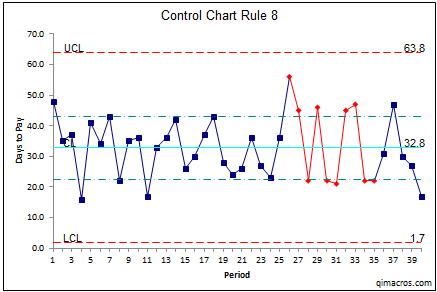 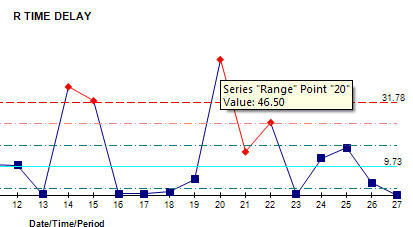 QI Macros use Montgomery's Rules as the default. However, you can easily switch to Nelson rules using the QI Macros menu. See How to Change Control Chart Rules in QI Macros.

Why Choose QI Macros Over Other Control Chart Software?

Fast and Easy to Use