What is a Hypothesis Test?

For companies working to improve operations, hypothesis tests help identify differences between machines, formulas, raw materials, etc. and whether the differences are statistically significant or not. Without such testing, teams can run around changing machine settings, formulas and so on causing more variation. These knee-jerk responses can amplify variation and cause more problems than doing nothing at all.

Which test do I run?
What do these numbers mean?

QI Macros for Excel Makes Hypothesis Testing as Easy as 1-2-3! 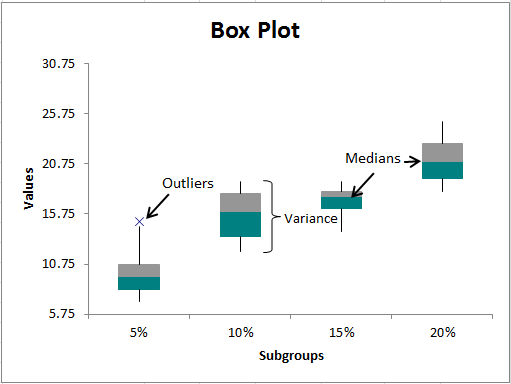 Cheat Sheet to Help You Interpret the Results Yourself