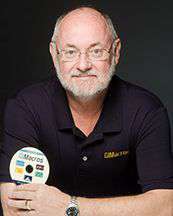 KnowWare International Inc. was founded by Jay Arthur in 1997 in Denver, CO. Jay Arthur, The KnowWare® Man, is the owner and president.

Jay is the shortcut to results with Lean Six Sigma. Jay is the only resultant that teaches people how to solve operational problems involving delay, defects and deviation in one day using Excel and the Magnificent Seven Tools of Lean Six Sigma.

Jay was trained in the Deming Award Winning Florida Power and Light improvement process in 1990. He has worked as both a quality and process manager within a Fortune 50 company and on his own as a Six Sigma resultant. Jay applies the 4/50 rule to the discipline of Lean Six Sigma and excels at finding the 4% of the knowledge and tools that are needed to deliver over 50% of the results. 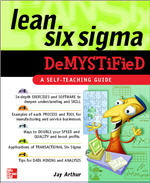 He is the author of Lean Six Sigma Demystified, McGraw Hill, and six other books on Lean and Six Sigma. Jay is also the creator of the QI Macros for Excel, an SPC software package that leverages the power of Microsoft Excel to draw all of the charts and graphs needed for Lean Six Sigma and SPC. Has your Six Sigma Software developer written books on both software engineering and Lean Six Sigma? Jay Arthur has: Improving Software Quality, Software Evolution, Rapid Evolutionary Development, Unix Shell Programming and Measuring Programmer Productivity and Software Quality.

Jay is also a Certified Master Practitioner of Neuro-Linguistic Programming which means that he can accelerate your learning experience. He is the author of How to Motivate Everyone and the co-author of The Motivation Profile, a self paced guide that has been used in Fortune 500 companies to train sales personnel, and to diagnose and resolve conflict in ailing teams. Jay has written five John Wiley and Sons books on software engineering and holds a BS in Systems Engineering from the University of Arizona. 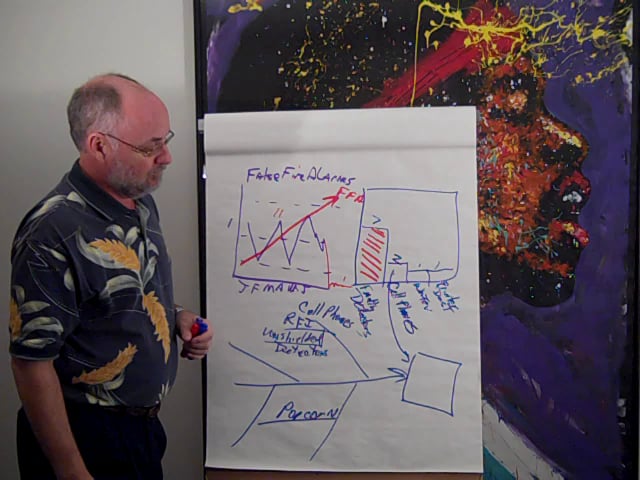 I spent 21 years working in various parts of the Bell System, one of the biggest and best cash cows of the last century. Like most businesses, managers and employees used trial and error—the slowest method of improvement—to reveal common sense ways to better the business.

In 1990, the Baby Bell I worked for started to implement TQM (Total Quality Management). We trained team members and team leaders (greenbelts and blackbelts) and started hundreds of teams. Frustrated by the glacial slowness and paltry returns, a few of us started to look for ways to use TQM to drive breakthrough improvements.

The first successful improvement project I worked on involved just myself and the building manager. It seemed that we'd had a higher number of false fire alarms than expected back in 1992. In just under four hours, we traced the root cause to fire detectors that were being triggered by cell phones. This kicked off national standards work to improve fire alarms. We were able to reduce false fire alarms from 11 per year to just one.

In subsequent years I lead teams that, in a matter of months: 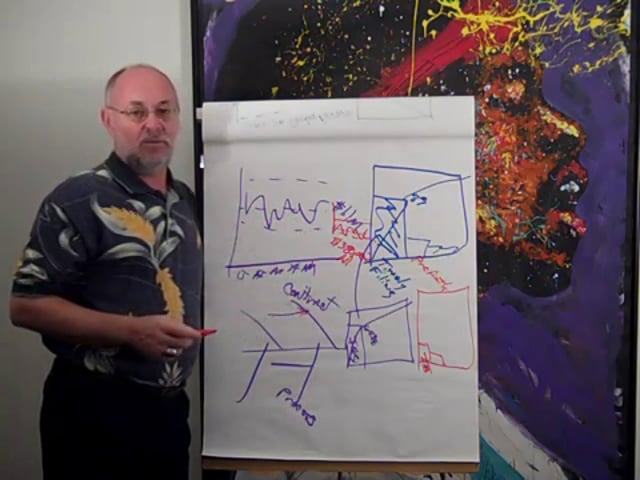 I have over 30 years of experience in aligning people, process and technology in a wide variety of environments to deliver bottom-line business results. How can I help you? Do you need to: 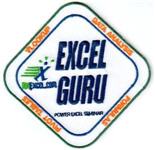 To your success with Lean Six Sigma,

P.S. People sometimes ask: "Jay, why are you doing this?" You're almost "giving away" the keys to Lean Six Sigma.

I agree. The secrets of success with Lean Six Sigma that I've distilled over the last decade are valuable, but the quality community has made it so complex and jargon-laden that somebody has to make these powerful tools available to all businesses, large and small.