When defect rates become low (closer to 3.4 parts per million), you can use QI Macros to draw a "time between" chart. Since the time between defects (or units between failures) approximates an exponential distribution, you can transform the data using Box Cox (lambda = 1/3.6 =0.2777) and graph the result.

Here's some data from Montgomery's Intro to SPC that can be transformed using box cox to a normal distribution using a factor of 1/3.6 = 0.2777 (Weibull factor): 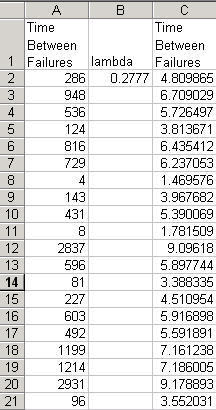 To do this in QI Macros:

Then select the transformed data and run an XmR Chart: 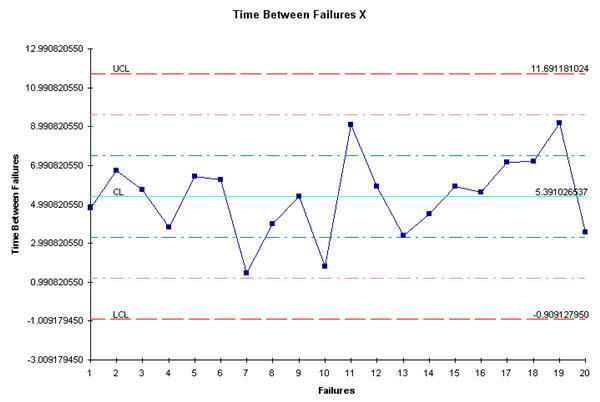 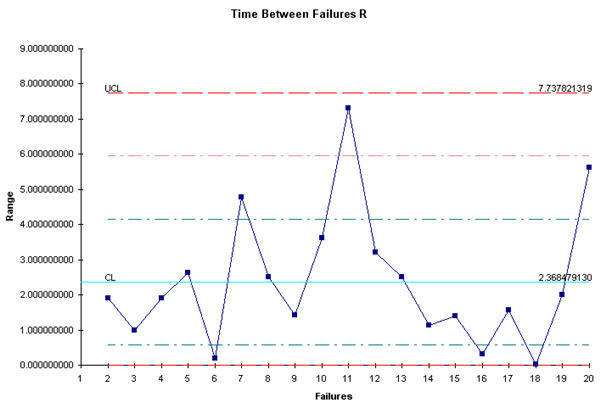 You can also use the QI Macros t Chart template, which converts the transformed time back into regular time before plotting the chart.: 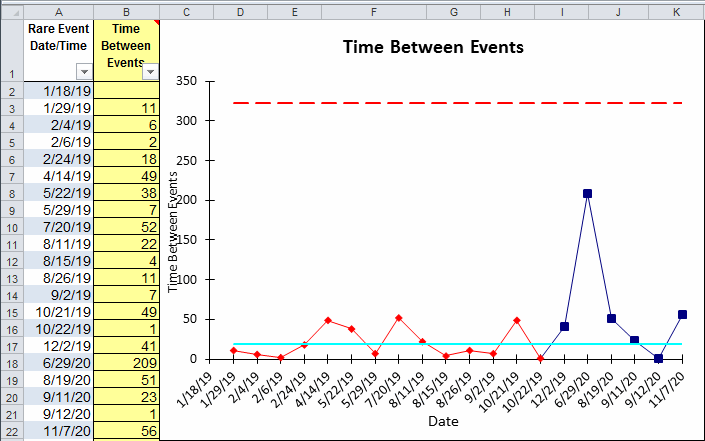 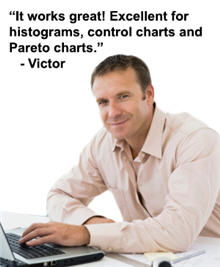