How to Show Impact Across Multiple Processes or Machines

All you have to do is stack the before and after data for two or three machines and put blank rows between machines and changes. Your data might look like this: 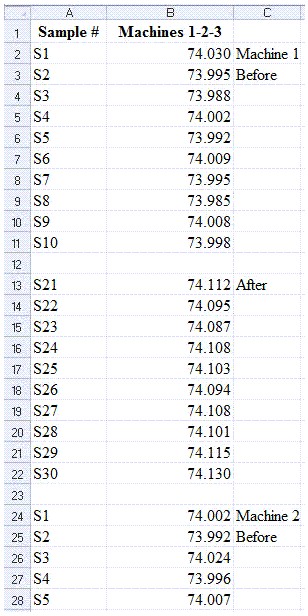 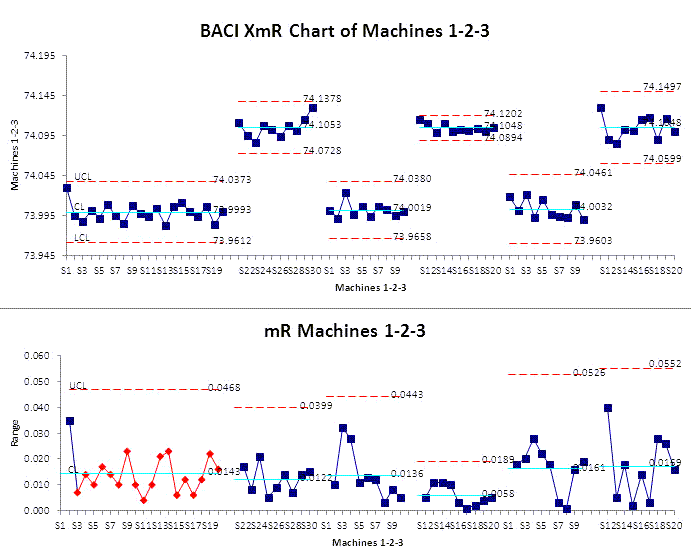 Show the Impact of Your Improvements Using Charts Anyone Can Understand

It's easy to see the impact of the improvements by comparing the before and after results.